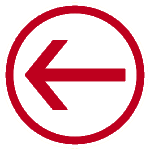 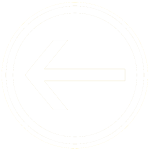 South Texas Entertainment Art Music Magazine is online and in physical form, distributed throughout Texas and to thousands of subscribers nationwide. They select reviews from The Final on Vinyl to publish monthly. 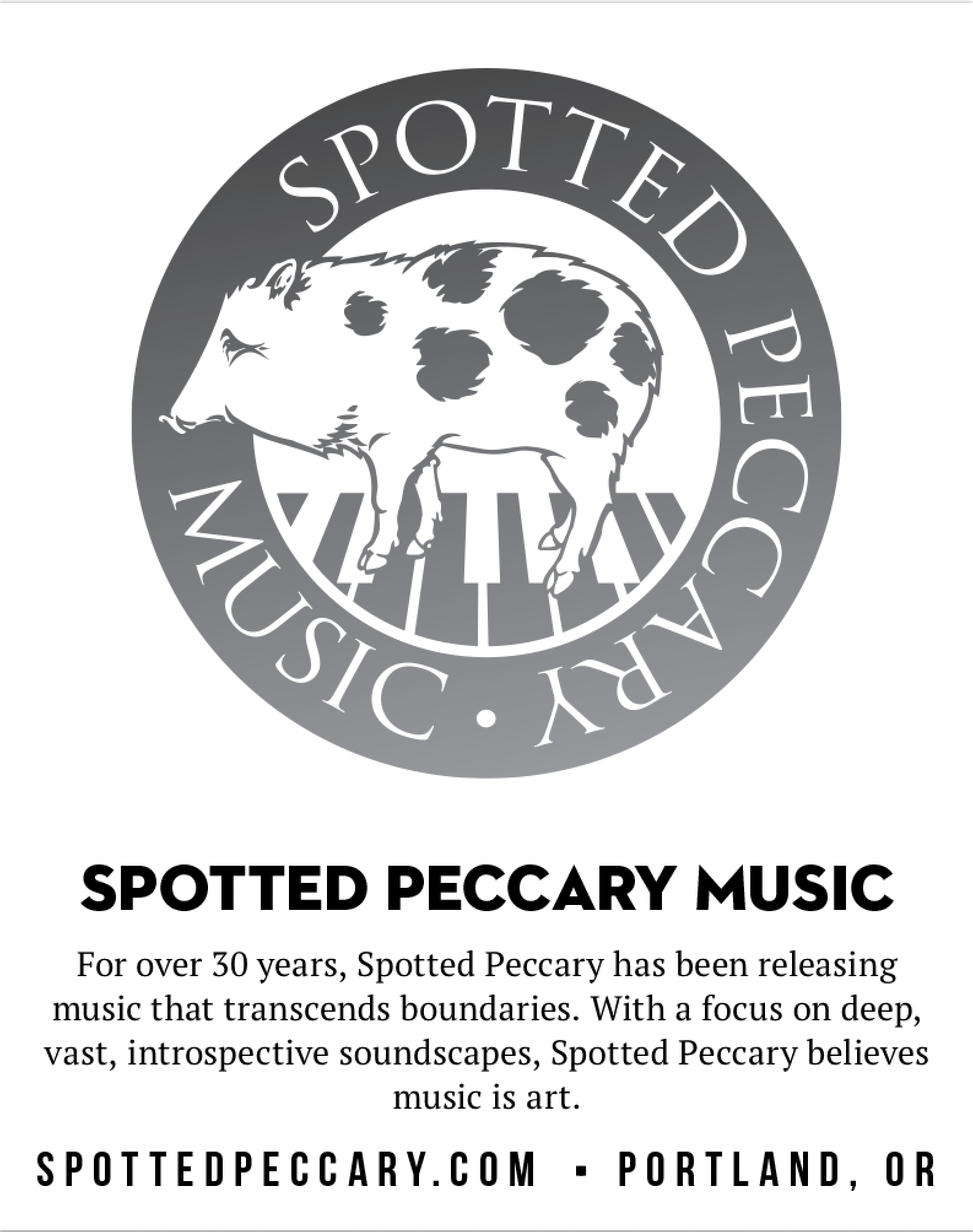 Chipster PR & Consulting, Inc. is a highly sought after internationally renowned publicity, marketing and consulting firm in the music industry, led by President and Senior Publicist, Chip Ruggieri. He founded the company in 1996, after years of experience in Publicity and A&R at several major record labels in New York and Los Angeles. Chip has built a solid reputation in his field and has been interviewed and featured in trade magazines such as Billboard and countless music resource publications. What sets Chipster apart is they are a family owned and operated company, with a broad scope of marketing and how to effectively deliver results. Many of their loyal clients have been with them since the beginning and would never consider going elsewhere. Chipster PR has also been implemented to be an integral part of reuniting numerous iconic hard rock, heavy metal, and classic rock acts.

Stand out from the crowd with intuitive, flexible products on the web. Design, consulting, applications, and more. Find your digital solution with The Cyber Architect. 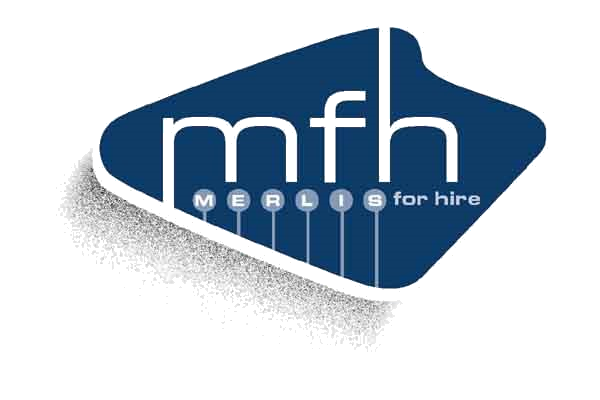